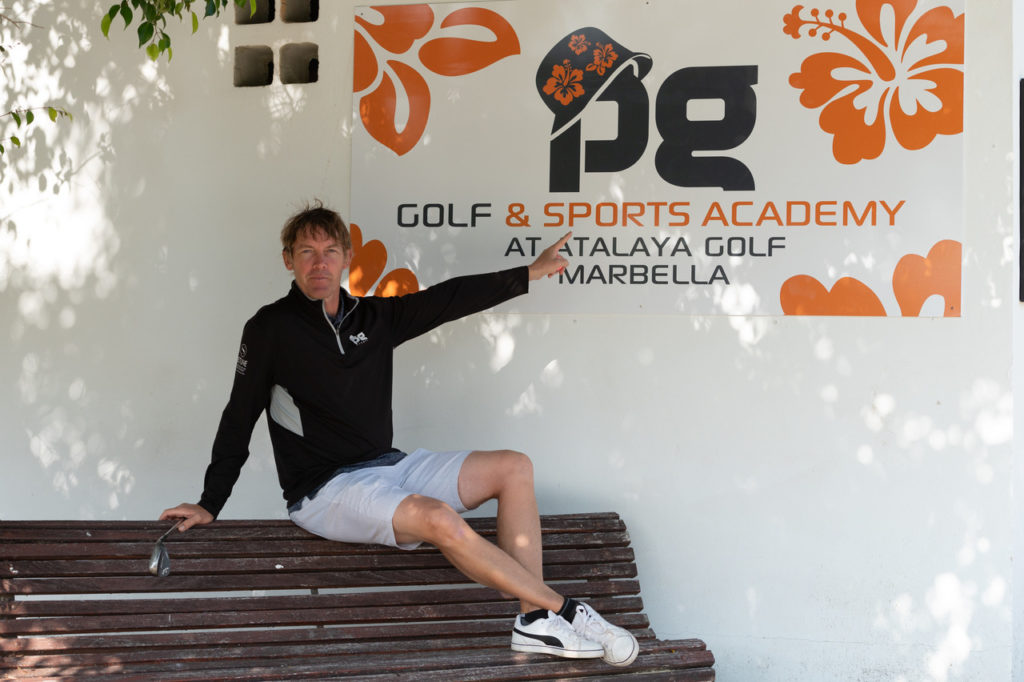 ¡Peter Gustafsson was born 17 August 1976 and  is a Swedish professional golfer, born in Orust, Sweden. He turned professional in 1999.

After just missing out on automatic graduation from the Challenge Tour in 2004 in Golf du Medoc in France, Peter won at the European Tour Qualifying School to gain his place on the European Tour for 2005. In his début season he was runner up in two tournaments, the Jazztel Open de España en Andalucía and the Omega European Masters, and finished in 46th place on the Order of Merit. Despite that, he missed out on the Sir Henry Cotton Rookie of the Year award, which went to Gonzalo Fernandez Castano of Spain.

In 2009, Peter Gustafsson won the Abierto Internacional de Golf Copa Antioquia, the opening event of the Tour de Las Americas season, in Medellin, Colombia, coming from behind in the final round to claim victory by one stroke. He rounded off the season with top five finishes in both the El Maestro at Los Olivos in Buenos Aires and the Argentine Open as he ended the year as winner of the Tour de las Américas Order of Merit for 2009. He was the first non South American player ever to have won the order of merit.

After finishing his career he went into the golf business working with travel, events and coaching of players.

The 17th of September 2020 PG Golf & Sports Academy opened its doors beside Atalaya Golf & Country Club and have have been improved enormously during the last years. Today, PG Golf & Sports Academy has about 50 bays where to hit and fully equipped practice facility with Trackman Range on the facility and also a great Academy with coaches speaking most of the major languages for their clients.

Today, Peter Gustafsson offer mostly exclusive events and travels to customers and if you would like to play a round of golf or join a great Pro Am event together with Peter Gustafsson feel free to contact him directly. 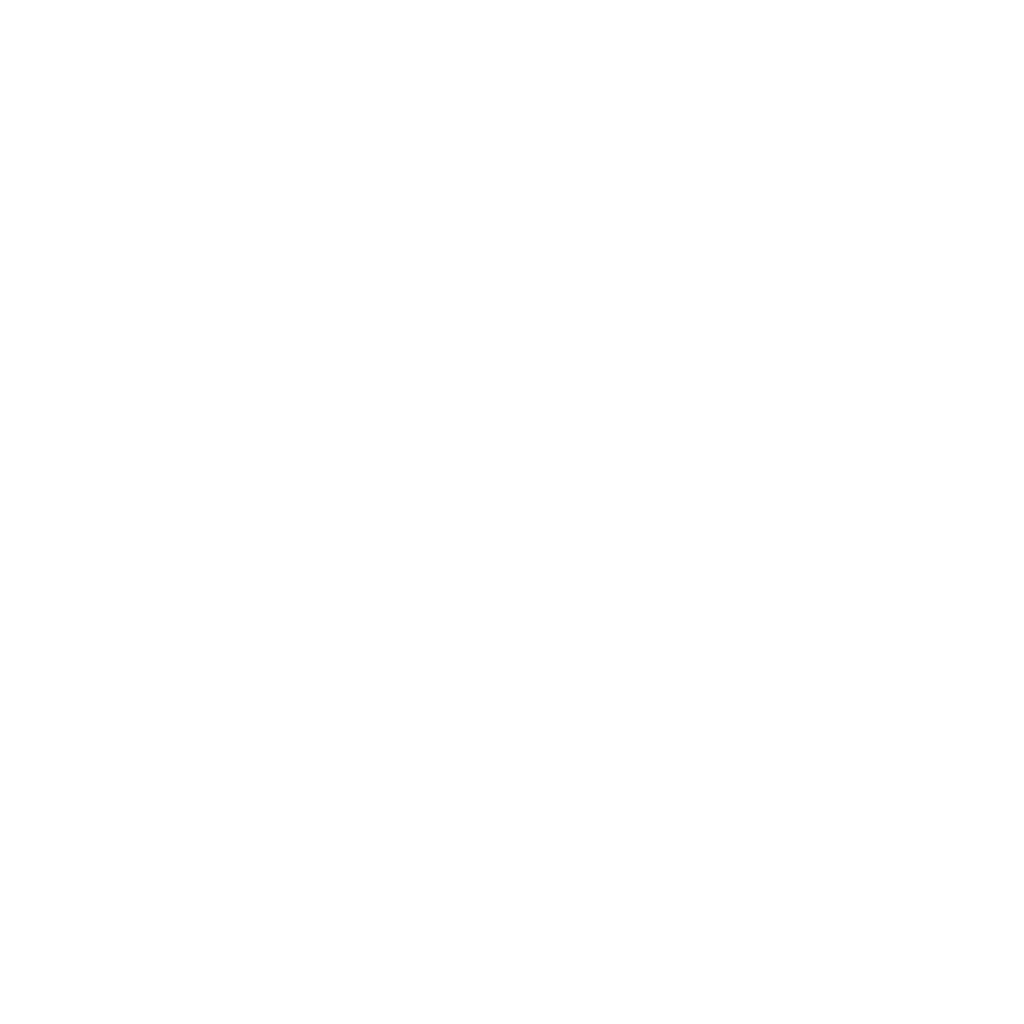