Peter Gustafsson is a Swedish professional golfer, born in Orust, Sweden. He turned professional in 1999. Peter gained his place on the European Tour in 2005. 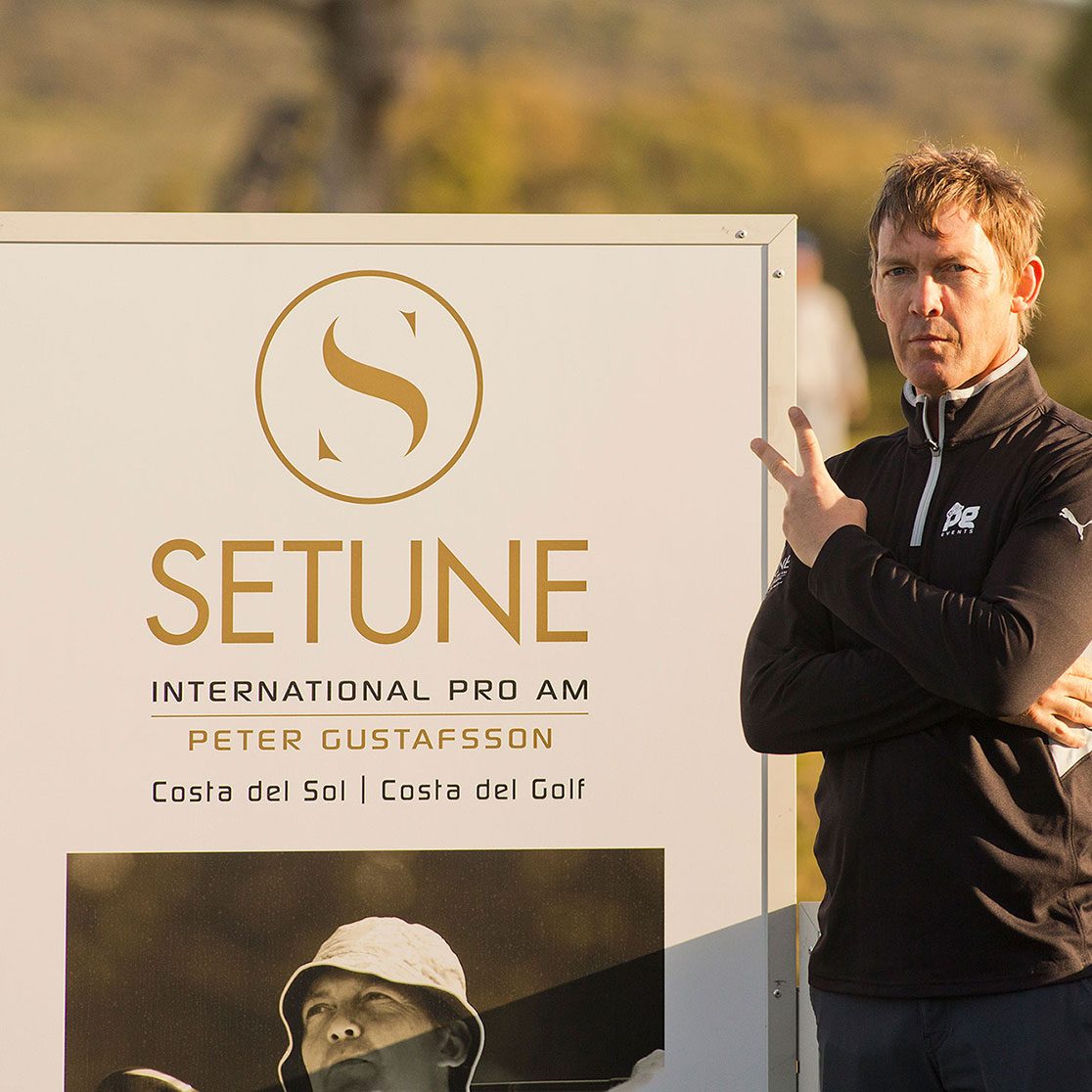 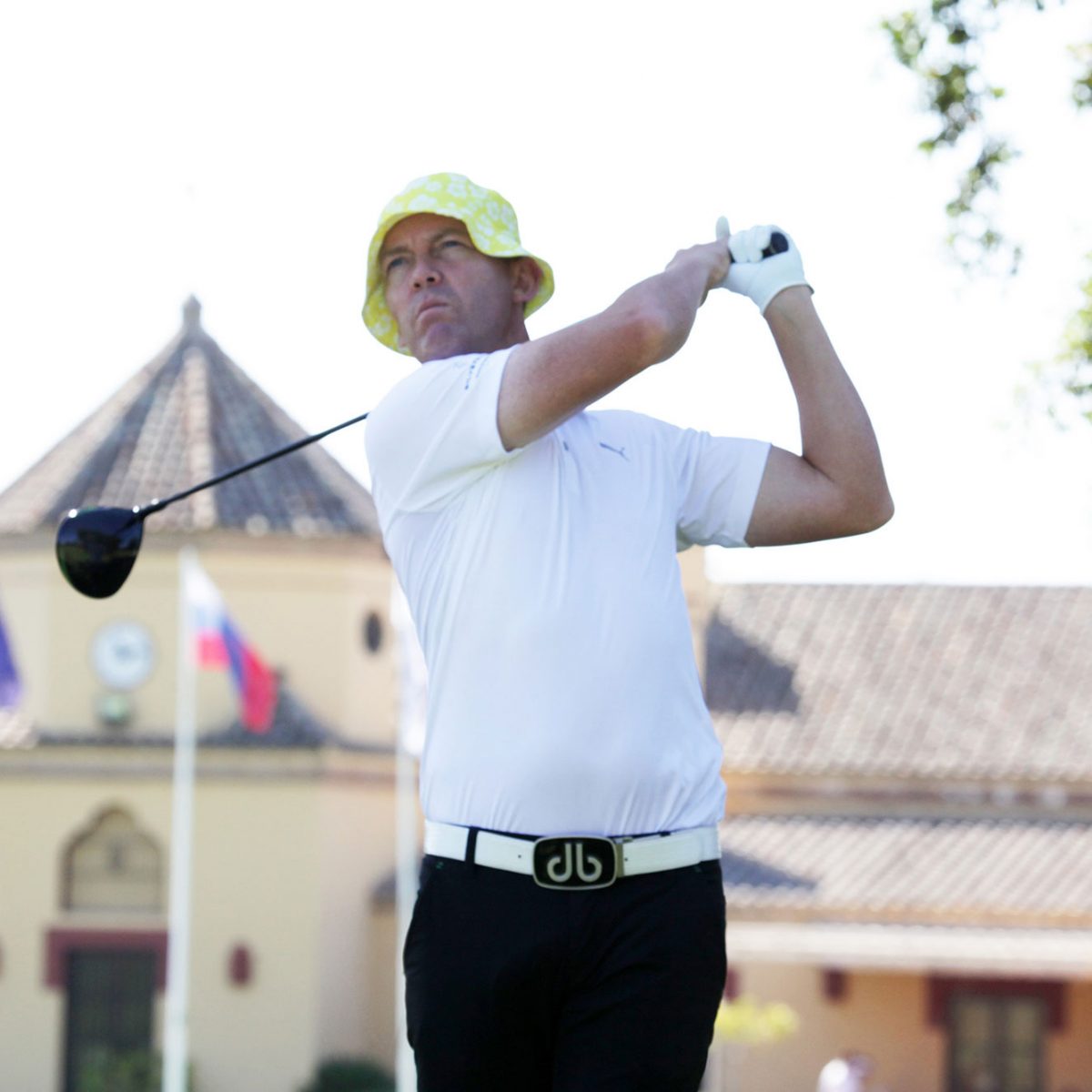 At PG Golf & Sports Academy we offer a wide range of services in the best location you could ever find.

Send us your details and preferred options and we’ll get back to you!